The mathematical puzzles are complicated. So complicated that supercomputers have to use a lot of energy to actually “dig” Bitcoins. Generating the crypto currency therefore not only takes time, but also has consequences for the environment. 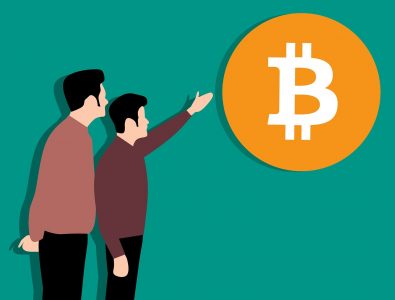 The digital currency Bitcoin and also all Altcoins consume a lot of computing power from computers and thus energy. Scientists at the Technical University of Munich led by Christian Stoll have now calculated how large their ecological footprint is. As of November 2018, computers producing Bitcoins consumed about 45.8 trillion watt hours per year. According to the study, this leads to annual emissions of 22 to 22.9 million tonnes of carbon dioxide (CO2) unlike gold. The emission lies between that of Jordan and Sri Lanka. The researchers published their study in the journal “Joule”.

The cryptographic currency Bitcoin, which manages without an intermediary institution like a central bank, was conceived in November 2008 by a person with the pseudonym Satoshi Nakamoto. A mechanism called Blockchain is intended to ensure trustworthiness and security. In 2017, the crypto currency based on Blockchain technology boomed to such an extent that a Bitcoin unit was worth almost 20,000 US dollars (today almost 18,000 dollars).

Investment check What role could Bitcoin play for investors in the future?

In order to avoid too large a quantity of Bitcoins coming onto the market, complicated mathematical puzzles have to be solved in order to “dig” for Bitcoins – like precious metal from a mine. In recent years, the tasks for adding new blocks to the Bitcoin blockchain have become increasingly complex: “In January 2011, a Bitcoin prospector with a current graphics processor (two Gigahashs [GH]/s) could expect to find more than two blocks a day,” the researchers write. “In November 2018, the same Bitcoin prospector (with 2011 technology) could expect to find a block every 472,339 years due to the increasing difficulty of the search puzzle. 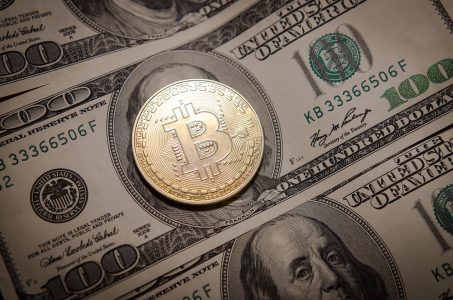 Stoll and colleagues used the data from hardware manufacturers for Bitcoin exploration, which was published in the course of IPOs, to estimate the energy consumption of Bitcoin exploration computers. They used the Internet Protocol (IP) addresses of the pool server, the equipment and the Internet node associated with the prospecting operation to determine the locations of the mining computers.

Sandner on cryptographic currencies “Blockchain technology will change the world”

The respective electricity mix at the site (how much electricity is generated by coal-fired power plants) was then used to calculate the CO2 footprint for computer operation. The consumption for cooling and additional equipment was also included in the calculation. This takes into account the fact that a large part of the Bitcoins is mined in Iceland, where the electricity does not come from fossil sources.

In the meantime, the use of blockchain technology is also being discussed in other areas, such as contract drafting. A very interesting article about it can be read here. We are not questioning the efficiency gains that blockchain technology could offer in certain cases,” Stoll is quoted in an article in the journal Joule. However, the current debate about this technology focuses on the expected benefits. According to the researchers, however, more attention should be paid to costs, including CO2 emissions.